Today’s Feature Friday spotlights one of our retail partners in Maine: Bertini. Janat Bertini, the store’s namesake, opened the shop in Portland over 20 years ago. Bertini’s carries fine men’s and women’s clothing and accessories. For more on Portland, read here.

We teamed up with our friends at High Cotton for a special Derby Giveaway. Enter for your chance to win derby socks and a derby bow tie on our Facebook page. We’ll announce the winner tomorrow on Facebook. 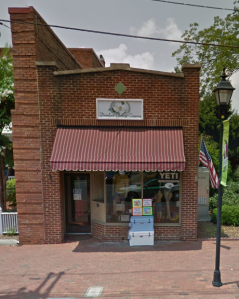 Today’s Feature Friday spotlights one of our retail partners in North Carolina. Dixieland Clothing. Tyler and Jan Hampton, a son and mother team, opened the store in downtown Davidson in 2014. The shop specializes in classic clothing – rather than trendy attire. Dixieland Clothing has quickly become a favorite destination for locals wanting the “Southern Gentleman” look.

Davidson is a small town on Lake Norman. The town was founded in 1837 by William Lee Davidson, a general in the Revolutionary War. Davidson is home to Davidson College, a prestigious private liberal arts college whose alumni include President Woodrow Wilson, NBA MVP and Champion Stephen Curry, and Pulitzer Prize-winning poet Charles Wright. 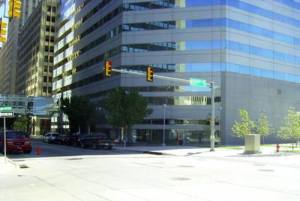 Today’s Feature Friday spotlights one of our partners in Oklahoma: Teena Hicks. Teena Hicks opened in downtown Oklahoma City in 1989. Teena Hicks is a family business run by the store’s namesake and her son James Robert Hicks. Their shop specializes in tailor-made clothing. 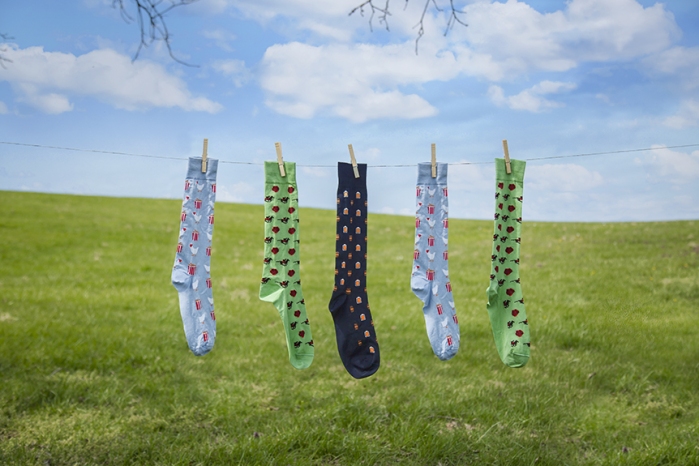 We teamed up with our friends at Kentucky for Kentucky to make these fun Kentucky-inspired socks. Get yours while supplies last!

The Sock Drawer
Blog at WordPress.com.