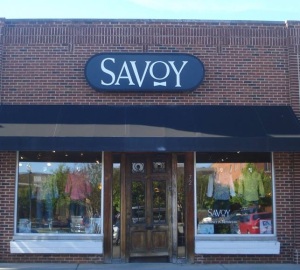 Today’s Feature Friday spotlights one of our retail partners in South Carolina: Savoy. Located in Columbia, Savoy opened in 2001. Savoy is a modern/contemporary men’s boutique for gentlemen with fashion-forward style. The shop carries a wide selection of unique menswear and accessories.

Columbia is the capital and largest city in South Carolina. The city is nicknamed “The Capital of Southern Hospitality”. Columbia is home to the largest U.S. Army Training Post – Fort Jackson – and has been the origin of well-known figures in a variety of fields, including Grammy Award-winning band Hootie & the Blowfish and Golden Globe-nominated actor Aziz Ansari. 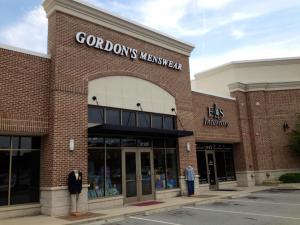 Today’s Feature Friday spotlights one of our retail partners in North Carolina: Gordon’s Menswear. Gordon Turner opened the store in Greensboro in 1998. The shop carries menswear for all occasions. Earlier this year, Gordon installed a custom oak shoeshine stand in the store and hired a professional shoe shiner, Cecil Summers. Summers, who has experience working PGA events, has been shining shoes for more than 30 years. 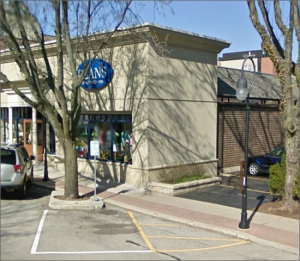 Today’s Feature Friday spotlights one of our retail partners in Illinois: Dean’s. Established in 1959, Dean’s is a second-generation store located in Naperville. The shop was originally a boy’s store but has since transitioned to carrying men’s and women’s clothing. Dean’s offers an in-house tailoring service and rents formal wear. 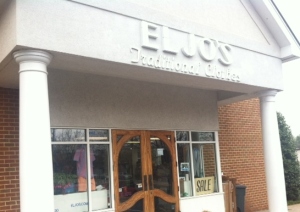 Today’s Feature Friday spotlights one of our retail partners in Virginia: Eljo’s. Brothers Elliot and Joseph Hyman opened the store in 1950 near the University of Virginia in Charlottesville. Ell and Joe ran the shop for more than three decades before selling the business to Myles Thurston, one of their longtime employees. Myles now operates the store with his son, Trent. Eljo’s carries casual and dress menswear, including a wide variety of UVA-themed clothing and accessories.

Charlottesville has been home to two U.S. presidents – Thomas Jefferson and James Monroe. The city, which has a rich arts and music culture, was the launching pad for Grammy-award-winning Dave Matthews Band. (image credit)

The Sock Drawer
Blog at WordPress.com.