Today’s Feature Friday spotlights one of our retail partners in Louisiana: Harper’s Haberdashery. Located in Baton Rouge, Harper’s opened in 2001. The shop specializes in custom clothing. As one of Louisiana’s only authorized Lucchesse dealers, Harper’s also offers fully customizable boots. The store carries a wide range of menswear, from casual clothing to formal wear.

Baton Rouge is the capitol city of Louisiana. The city has a rich culture with a unique past – having been ruled by six different governments (France, Britain, Spain, The Republic of West Florida, the Confederate States of America, and the United States of America). Home to LSU, college sports are an important part of life in Baton Rouge. 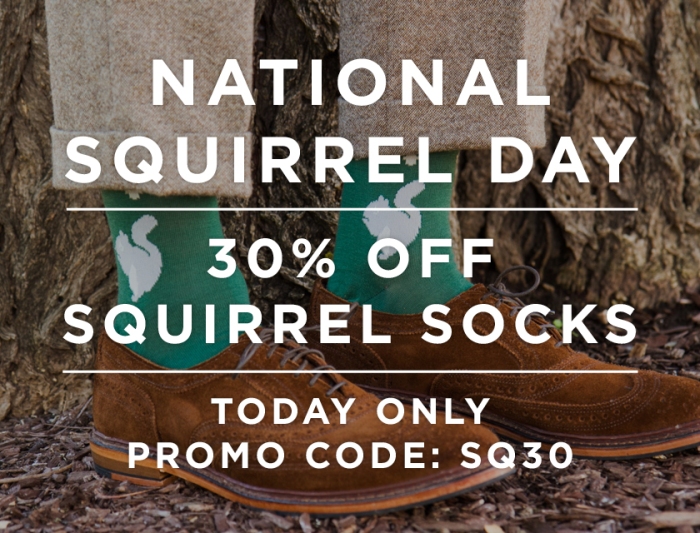 Today’s Feature Friday spotlights one of our retail partners in Oklahoma: Pinpoint Resource. Located in Oklahoma City, Pinpoint Resource was founded in 1999. In business for nearly twenty years, the store has gained a reputation for its wide selection of menswear and exceptional customer service. The shop carries dress attire and casual clothing, making it a popular shopping destination for a range of men with discerning taste. Pinpoint Resource also carries women’s clothing and accessories.

Oklahoma City is the capital and largest city of Oklahoma. OKC was founded during the Land Run of 1889. The city features one of the largest livestock markets in the world. In addition to the OKC Museum of Art, the city is also home to the Oklahoma City National Memorial—a memorial for victims, survivors, and rescuers impacted by the Oklahoma City bombing tragedy. OKC has been home to many well-known figures, including Johnny Bench and Vince Gill. 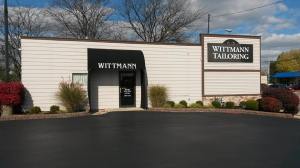 Today’s Feature Friday spotlights one of our retail partners in Ohio: Wittmann Custom Tailoring. John Wittmann opened his shop in Dayton more than 30 years ago. Wittmann comes from a family of tailors – his grandfather and great grandfather were both custom tailors in Dayton. Over the course of his career, John has received nine awards from the Custom Tailors & Designers Association.

Dayton is located in western Ohio. The city is known as the “Birthplace of Aviation.” Dayton is home to the National Museum of the United States Air Force and the Dayton Aviation Heritage National Park.  The Wright Brothers, inventors of the first successful airplane, were from Dayton.

Today’s Feature Friday spotlights our first retail partner in Oregon: Duchess Clothier. Duchess Clothier opened in Portland in 2005. A proud Portland establishment, Duchess Clothier specializes in made to measure clothing for all people. At Duchess, traditional attire preferences are never assumed. Rather, the knowledgeable staff works diligently with clients to help them achieve their own unique personal styles while feeling celebrated in the process. Duchess Clothier is regularly honored by Oregon Bride as Portland’s “Best Formalwear”.

Portland is Oregon’s largest city. The city’s unofficial slogan, inspired by its well-known counterculture, is “Keep Portland Weird.” Portland is considered one of the most environmentally-conscious cities in the world. The city’s many parks make it a popular destination for those who appreciate city-living and the outdoors. 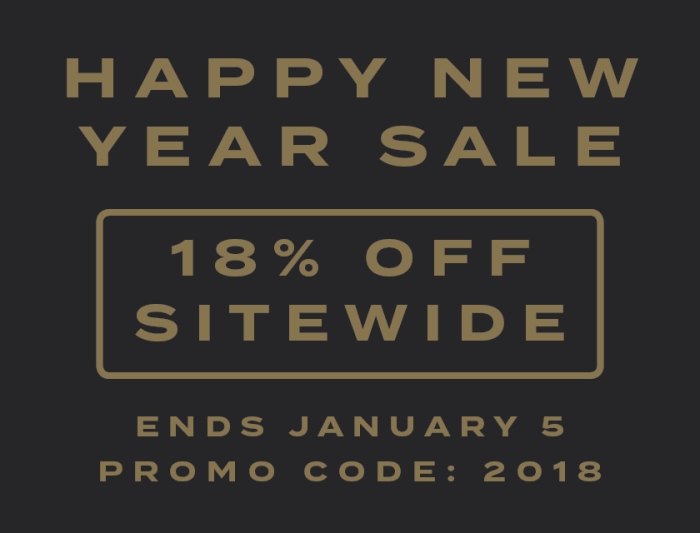